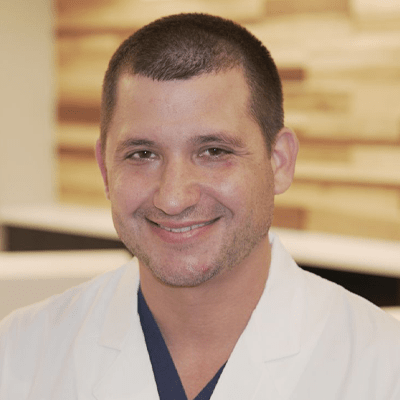 Dr. Douglas H. Cowan, MD, is a board certified Ear, Nose, and Throat surgeon who has been practicing at Ascentist Healthcare since 2008. He specializes in sinus procedures, thyroid and parathyroid disorders, hearing loss, and cancers of the head and neck. A little known fact about Dr. Cowan, he performs more in-office sinus procedures than any other physician in the country. What he is well-known for is his amazing bedside manner and deep care and compassion for all of his patients. Going the extra mile is not something extra, it is part of the patient’s care.

In Dr. Cowan’s free time, he enjoys spending time with his wife, Cara, and their four young children. He also enjoys discovering new ways to empower those around him. He attributes this to all of the mission trips he was fortunate enough to be a part of. He also attributes the love of his career to his supportive wife, mother, and friends and family.

This provider sees patients at the following locations:‍